Literature, sermons and general facts and statistics about the Philadelphia Church of God.  This information does not relate directly to the main purpose of this web site, but may be of interest to some. 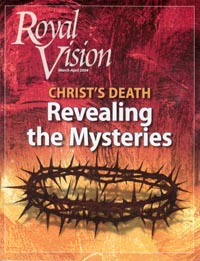 Articles from selected PCG literature (Royal Vision & Trumpet magazines, Philadelphia News, booklets, letters, etc.).  We have access to most PCG literature and will try to post all of Gerald Flurry's articles.  We can also add other specific articles upon request.  Click the image above for what is currently available. 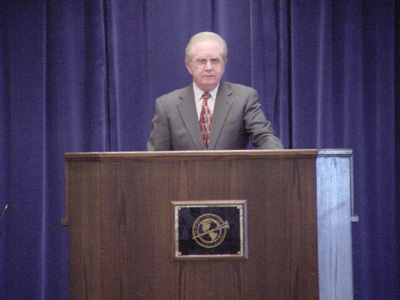 Click HERE or on the image above for a list of currently available sermons given by Gerald Flurry (and a few others) from 1990 through the present.  These are free to anyone interested.  Please send us your request along with a self-addressed, postage paid mailer (4.2 oz).  Also, please limit your selections to three (3) cassette tapes per request.  MP3 and Real Audio sermons can be played or downloaded by clicking on the titles.

Comment:  Most of these messages are pretty much in line with the teachings of Herbert W. Armstrong, so please don't expect wild and wacky ideas in most of them.  It took us over eight years to finally recognize the subtle deceit we were being fed.  And such subtle deception is not always easy to spot, especially when one is not expecting or looking for it.

Gerald Flurry has of late become very paranoid about his messages being heard by anyone outside the PCG.  Be sure to read the "CD and Tape Policy" starting on page 3 of the 2005-12-10 Pastor General's Report - ridiculous paranoia considering that originally the PCG was supposed to be trumpeting a warning to all the scattered Laodiceans.

Ministry of the Philadelphia Church of God 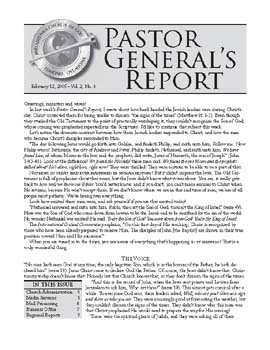 Gerald Flurry has admitted that the PCG saw a 6% decrease in membership during the year 2003.  If we apply this 6% decrease to our calculated number of 5550 members above, we get a 2002 pre-decrease membership of about 5904 members.  Below is his quote:

I'll tell you something that, well I just want you to know the truth, what's happening, but we, we are in good financial standing right now. In 2003, this stunned me a little bit, we actually decreased in members by six percent.  Six percent from 2002. ... When you think about that six percent decrease, brethren, and really it happened the year we finally won the court case ... it certainly has the stench of spiritual death. ... What about the six percent decrease in the members - what does that mean? ... What is going to happen to those people? ... It is about spiritual death. ... Six percent of God's family just died or are dying.  [G.F. sermon, That Prophet, 2/7/04, tape1:side2]

Comment: 'Evangelist' Marvin Campbell was reported to have said at the 2004 PCG feast site in Greenville, South Carolina, that church membership was 5153.  It would appear that the PCG has only limited appeal to those unfamiliar with HWA, and that a significant number of current PCG members are becoming aware of the facts. 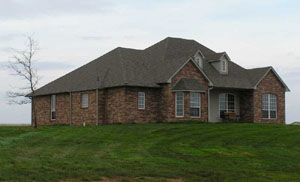 Contrary to the explosive growth expected after purchasing 19 copyrights from the Worldwide Church of God,  income too has seen a decrease:

Now in January 2003 we received $45,000 less income than we received in January 2002.  Now again, brethren, I know we're turning it around, but I want to be very cautious and I certainly want to sacrifice for the work as much as I can.  And they were about to start building my home, and I've just decided, well I'm going to put that on hold until after the holy days ... [G.F. sermon, That Prophet, 2/7/04, tape1:side2] -- we know one PCG member who lost her home trying to 'sacrifice for the work.'  PCG members ought to visit Imperial College and see the beautiful homes being built for the PCG ministry inner circle.

Comment:  Although the PCG still teaches its members to pay the third tithe (RV July/August 2004, pg. 28), a member who was seeking third tithe assistance recently told us that Ron Frasier personally told him "the church has discontinued that program."  And a former PCG minister confirmed to us that the PCG does not distinguish between first, second, and third tithe, but treats them all the same to support "the work," which of late has been the construction of beautiful homes for the inner circle PCG ministry.  Construction of an auditorium, which he is calling "the house of God," is also soon to start (G.F. sermon, God's House, 7/17/04). 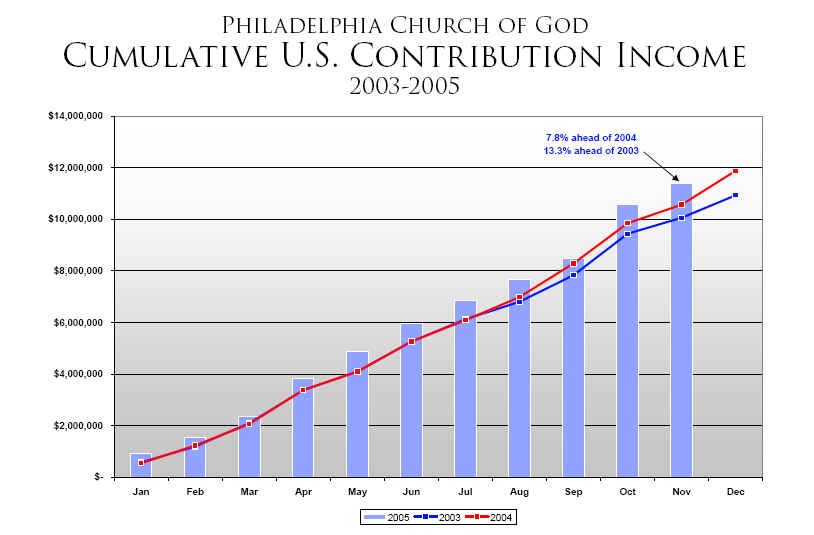 Includes the cover story and editorials. Offers a free one year subscription to the magazine.  Attempts to imitate HWA's Plain Truth magazine.

"Bible" school for PCG church members only.  Attempts to imitate HWA's Ambassador College, but is instead a cult indoctrination camp for PCG youth.

Same as above but with a new name.  They shorten it to "Armstrong College" so they can call it A.C.

Our warning to Trumpet readers, Key of David viewers, and prospective PCG members.

Not a hundred percent sure, but this Youtube channel is likely run by the PCG or one of its members.  The purpose would be to get people interested in Herbert Armstrong's message and then, of course, get them to start supporting the PCG. 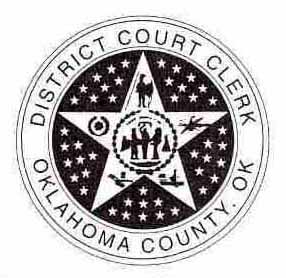 In 1993 Gerald Flurry was arrested and taken to jail after being found intoxicated and passed out behind the wheel of his automobile.  The PCG membership was never told the truth about this incident, only that he was cited for having a couple of empty beer containers inside his car.  It was even suggested that the police officer involved was a member of the WCG.  Click the images below to read the sobering facts from the official court documents:

Comment:  Gerald Flurry has stated publicly that his father was an alcoholic (RV, July/Aug. 2000 pg. 9p1), and has made the following statement regarding his own drinking.  (To me it appears that Gerald Flurry is an alcoholic, recovering though he may be, and this opinion was not discounted when I talked with colleagues who worked with him when he was a minister in the WCG.)

Some of God's people, for example, still drink too much alcohol.  Yes, God sanctions and encourages the right use of alcohol.  But I know that some people would be better off without it.  I haven't had a drink of alcohol in six years.  Why?  Because I felt I could be more effective in the work without it.  Am I against alcohol?  Of course not; I love to see people enjoy alcohol, as God instructs us.  But if something is getting in your way, it is better to eliminate it.  [RV, July/Aug. 2001 pg. 14p2 left col.]

Fox News in Oklahoma City recently aired a two-part special report on the Philadelphia Church of God (Nov. 24-25, 2008).  The report contains a number of inaccuracies and paints the PCG in a negative light, to which the PCG has responded both in print and on their web site (view Stephen Flurry's rebuttal HERE).  Fox News should have used the material on this web site which could not have been honestly refuted.  Click on the links below to view the Fox News two-part special report and Gerald Flurry's heated response (free RealPlayer 10.5 required):

Philadelphia Church of God part I

Comment:  While the Fox News special report was not an accurate portrayal of the Philadelphia Church of God, the PCG nevertheless IS a destructive mind control cult which you can prove by studying the material on this web site.  Contrary to Stephen Flurry's claim of ignorance regarding an FBI investigation of the PCG, I was told by an Edmond Police Department official that the PCG is under investigation not only by the FBI, but also by the IRS and the ATF (bureau of Alcohol, Tobacco and Firearms).  I was also told by the same official that Dennis Leap and Andrew Locher were "inches" away from being arrested for trying to swindle an elderly, sickly, hospitalized church lady out of her savings.  I will be happy to provide the contact upon request.